Majestically winding its way for over 900km down through the Iberian Peninsula,
the Douro River acts as a border with Spanish neighbours, while also providing
the region on the Portuguese side with its iconic namesake. The wine-producing
zone lies framed between the towns of Barca d’Alva and Régua where the river
valleys point westward for a time, creating ideal growing conditions that are
equally conducive to regionally distinctive White, Red and Port grape varieties.

Blended from local stars Touriga Franca (50%), Tinta Roriz (30%) and some
Touriga Nacional (20%), this week’s DéClassé recommended wine could have
ended up being processed into a Port style; had it been mixed with a form of
unrefined Brandy. This alternate finishing recipe would have eliminated any of
the remaining yeasts, so as to maintain a higher degree of sweetness. Rather,
the yeasts were allowed to complete the wines transition from having residual
sugar – to having all these converted to alcohol, thereby becoming a ‘dry’ wine.

As in the case here, most of Douro’s red wines are vinified in so-called ‘lagares’.
These are fairly large, open stone containers made of Granite and Schist that
the sorted and destemmed grapes are poured into – to then be methodically
crushed under foot in this age-old, wine making tradition. Fermentation naturally
begins when the wild yeasts that coat the grape skin comes into contact with
the sugar from the released juice. Surprisingly, it frequently requires only 24hrs.
to complete this step, after which the young wine is strained into stainless steel
holding tanks to undergo a second, bacteria-induced ‘malolactic’ fermentation.
This healthy form of bacterial intervention helps to convert the tart Malic acid in
the fruit into Lactic acid, which markedly softens the mouthfeel of the wine.

Maria Manuela Matos Mendes oversees 23 hectares of reclaimed family farm
including both vineyard and Olive grove and is a leading part of a reinvigorated
generation of Portuguese vintners that are both fiercely proud of long-standing
wine-making methods, but are also embracing modern, international standards.
Their output, arguably, remains under-priced relative to the high quality of their
offerings, which means that now is still a great time to stock up before everyone
catches on to these astonishing values. Decant for several hours, or put your 6
bottles away for a couple of years and be amazed at how good it will become! 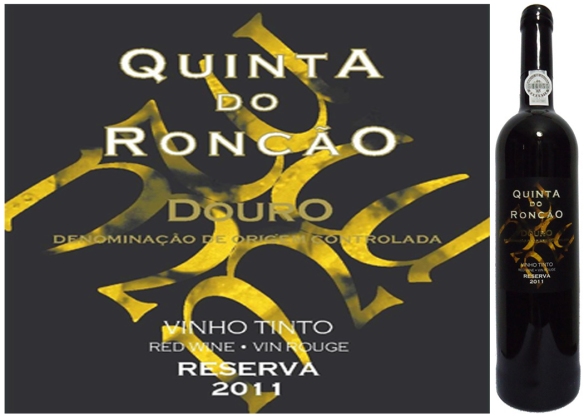 Tasting Note
Pick a juicy red and black fruit that comes to mind and you’ll likely be able to tag
it in the aromas and flavours in this bottling. This will nicely compliment all of the
more-premium food-fare coming off your grill this summer.