The European Union reclassified wine grading in 2011 to streamline the wide-ranging, comparative designations. In France, this now breaks down as AOP Appellation d’Origine Protégée, a premier classification with a fairly strict set of requirements; IGP Indication Géographique Protégée, the intermediate category with more flexible guidelines and a greater diversity of permitted varieties, and lastly, Vin de France, the most generic designation; allowing for the practice of cuvée — the blending of wine batches sourced from different growing regions.

Languedoc-Roussillon is by far the biggest and most prolific IGP zone, whose 2,700 wine producers are tending to approx. 245,000 hectares of vineyard. It also provides the namesake of d’Oc into the classification, likely derived from Lange d’Oc, one of two still actively spoken Provençal languages whose historical and cultural roots lie in the formerly independent kingdom of Aquitaine. Present day boundaries stretch between the Spanish frontier to the west, the Loire to the north, the Rhône region of the Gard to the east, and the Mediterranean Sea. 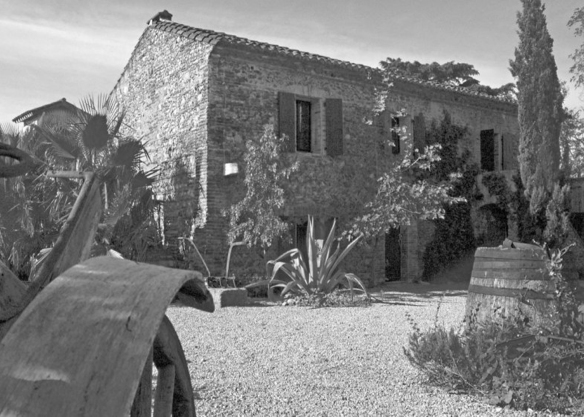 Flourishing in a diverse set of global regions, Chardonnay can be finished in a broad range of styles. In Languedoc-Roussillon, apart from generally being a hot and dry zone that yields fully mature grapes, the easy-drinking Chardonnay style being produced is decidedly on the lighter and fresh side of the sliding scale. In the 45 years from the comprehensive overhaul that was begun in the early 1970’s, which saw the replacing of unremarkable vine stock with Noble Grape varieties such as Cabernet Sauvignon, Syrah, Merlot, Chardonnay, and Viognier, there has also been a steady commitment to quality development while maintaining prices at competitive and attractive levels. Though it’s edging toward the upper tier of price-point for white wines in this humble corner of southern France, and relative to what one might expect for comparable quality wine in not-so-distant Burgundy — at $17.95, this bottling of Lafage Novellum Chardonnay 2014 is nonetheless fairly priced; outstanding value, and most importantly — delicious!

A 70% majority of this wine is aged in stainless steel, while the remainder sees the mild influence of wood; imparted during two months spent in second-use Oak barrels. What’s particularly novel in the multi-step finishing of ‘Novellum’ is that it also spends 3 months resting on the ‘lees’ (expired yeast) of a previously fermented batch of Viognier wine, which was filtered out and then transferred to the Chardonnay. It’s another one of the details that set this dynamic vinicultural partnership of Jean-Marc and Eliane Lafage apart from the more conservative, less-innovative, more-expensive wine-making crowd. Dictionaries say that Novellum is a latin adjective meaning: new, young, fresh, etc. I’ll add that it could also mean: will thrill your guests’ palettes alongside Thanksgiving food fare! 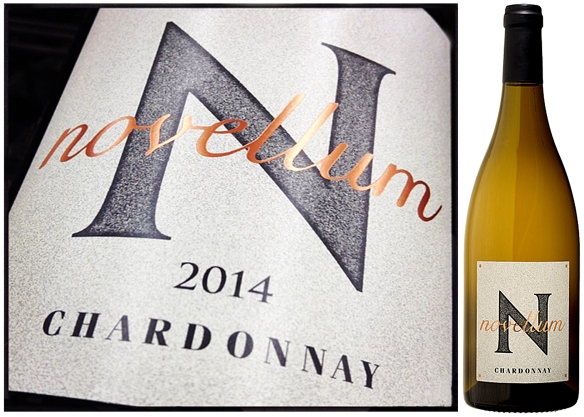